So today I was procrastinating bored, and a habit I had gotten into was browsing through r/unixporn. It isn't adult content, but instead just people who create cool desktops using unix-like operating systems (MacOS/Linux/*BSD) and share them on the interwebs. While I don't really consider myself a redditor, (I only really go there for help posts or whatnot) I find that subreddit kind of neat. I didn't really want to try and recreate any of the things I had seen, creating setups with the flavor-of-the-month tiling window manager doesn't really interest me. I did end up finding something interesting: someone with their Arch Linux™ l33t ep1c (not normie!!!@!) tiling setup had a pretty neat icon theme as they had a file manager open. It intrigued me, and eventually I found it: it was the theme that ships with Haiku. Haiku is a really awesome open source operating system (which probably deserves its own post) which isn't actually based off of any other os/kernel like a linux distribution would be. 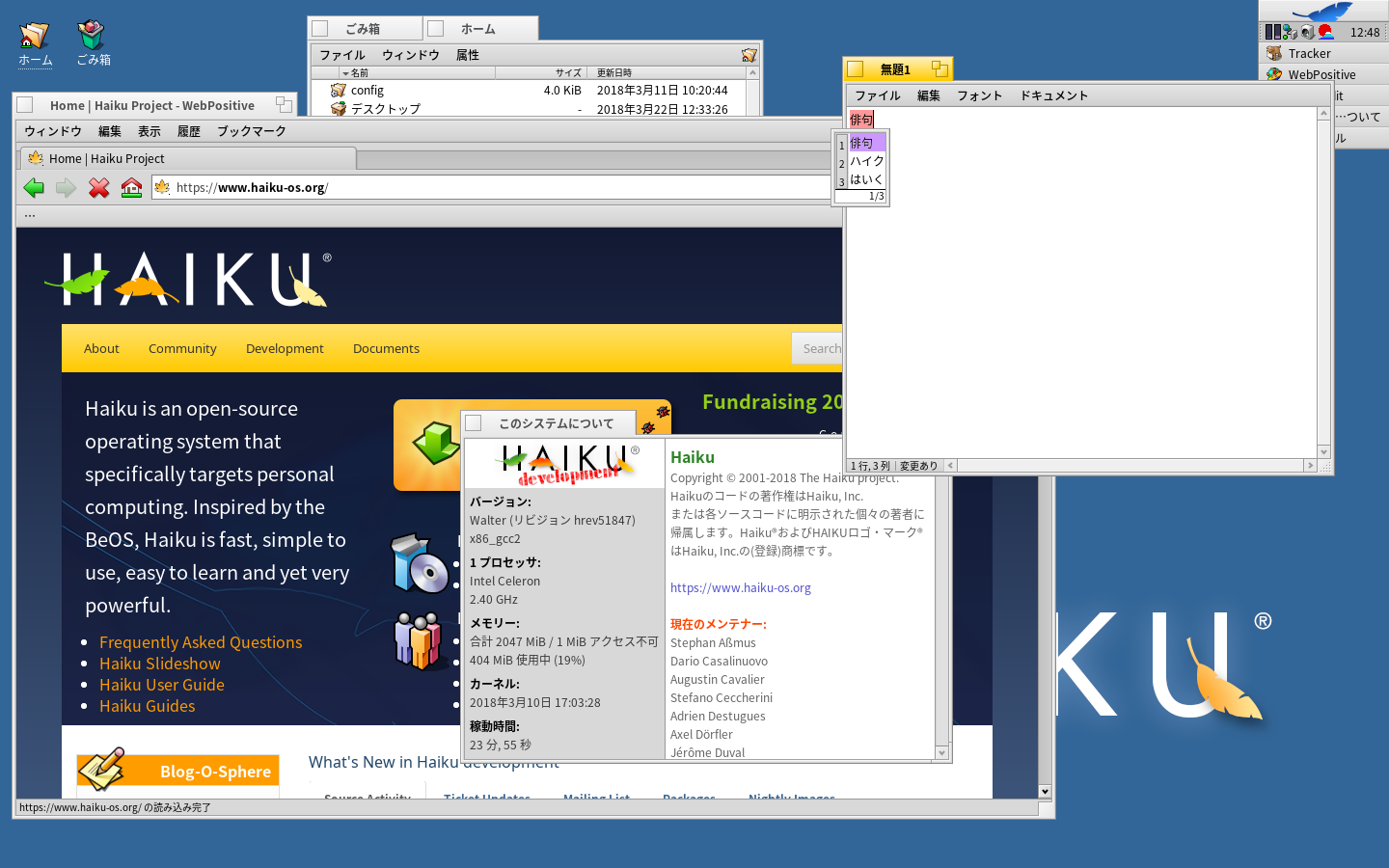 A screenshot of Haiku, via Wikimedia Commons

Either way, someone took the icons (which are also free to use, of course) used from the operating system and ported them to be in a format used with most Linux distributions, which allowed me to use them in ubuntu. Sadly, a lot of the names of icons didn't match the names of programs used, so I spent a little bit playing whack-a-mole trying to get the icons working with most of my software. It isn't perfect by any means, but I'm more or less happy with the result 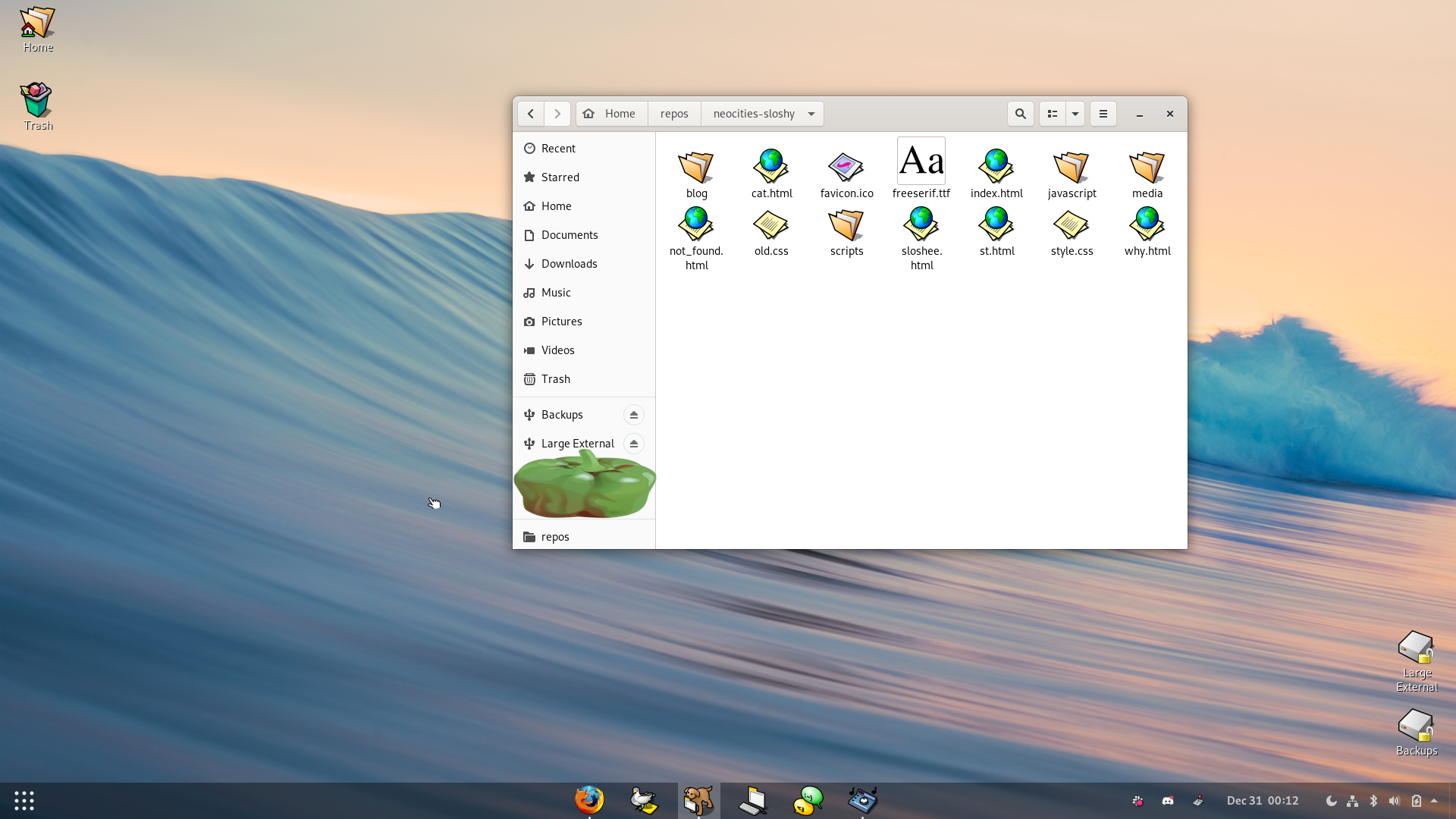 My desktop, featuring GNOME 3.36, Dash to Panel, Desktop Icons NG, and of course the haiku icons :)
(the pepper is just to censor my name)

While this isn't an impressive customization by any means, I'm just really happy with the icons that do work, and especially the cursor theme. I don't know if it's something I'll like long term or if it's just that I like change right now, but the whole theme looks so good. THE FLIPPING FILE MANAGER ICON HAS A DOG ON IT LIKE WHAT IS THERE NOT TO LIKE!!!!!!!